A never-before-told tale of endurance and determination, 3100 Run and Become follows participants in the world’s longest certified running race - the Self-Transcendence 3100 Miler - as they attempt to shatter the boundaries of human possibility. The film takes the audience from the heart of this astonishing event staged entirely in New York City to sites around the world where cultures have held running sacred for millennia - to the Kalahari, the mountains of Japan and to the Navajo Nation where people run not for glory but for spiritual enlightenment and universal oneness. 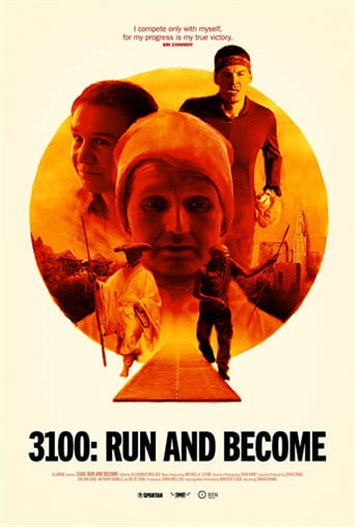