'Il Mago Mancini' - Italian for 'Mancini, the Motorcycle Wizard' - was how Valentino Rossi described Guido Mancini, the mechanic who built his first Grand Prix bike in 1994. Guido was the same man who helped launch the careers of Loris Capirossi, Andrea Dovisioso, Franco Morbidelli and Romano Fenati. Getting his first taste of racing as an apprentice in the Benelli race department before becoming a tester and race for Motobi, Guido is completely steeped in the traditions of excellence and innovation of the Italian racing scene. Over the last 30 years he has taught the basics of motorcycle racing to the most successful Italian racers of recent times, but his quiet and retiring demeanour means he's virtually unheard of outside of his immediate circle. Now, this new documentary from Jeffrey Zani brings the maestro and his apprentices together once more. The result is a fascinating insight into the beginnings of some of the biggest names in the history of the sport, the trials and tribulations they went through in their formative years of racing, and the influence of the magician's guiding hands. What emerges is Guido's altruism, compassion, dedication and his true love for motorcycles and racing. 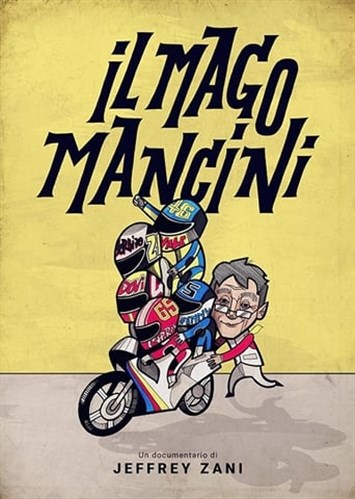