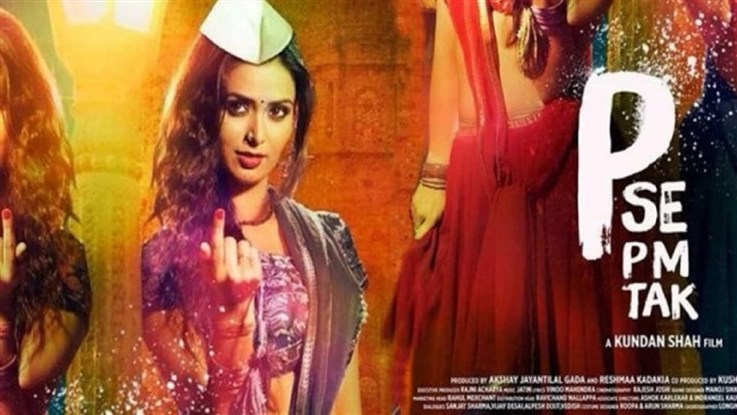 P Se PM Tak is a political satire. It’s dark & grotesque – as dark & as grotesque as the bright comedy in it. It’s a very vitriolic and an angry take on today’s political scenario. The central idea revolves around a 200-buck prostitute, on the run and penniless. She lands up in a town where a by-election is just started. There, she gets caught in the vortex of political drama of the by-election and guess what? She ends up becoming the Chief Minister! Not that she deserves to be – but then, are the ones in the office any better? 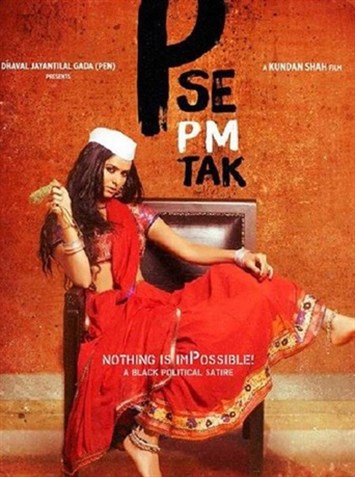