The Israeli army is both respected and feared as a fighting force. But it's facing a backlash, at home and abroad, for its bullying tactics in the West Bank. With incredible access on both sides, this doc reveals how children have become a key part of its strategy and are being both tortured and used as spies. From arresting Palestinian kids as young as five to allowing Settler attacks, from torture to threats of rape and forced confessions, it's a brutal reign of terror that is radicalising a new generation of Palestinians. 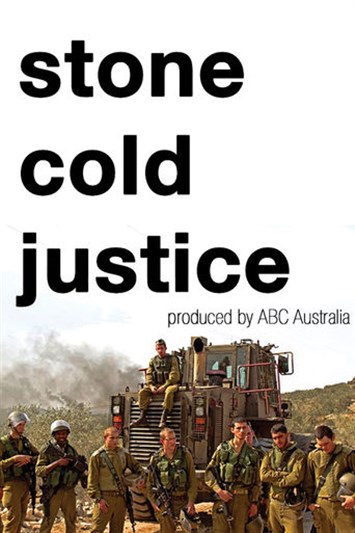