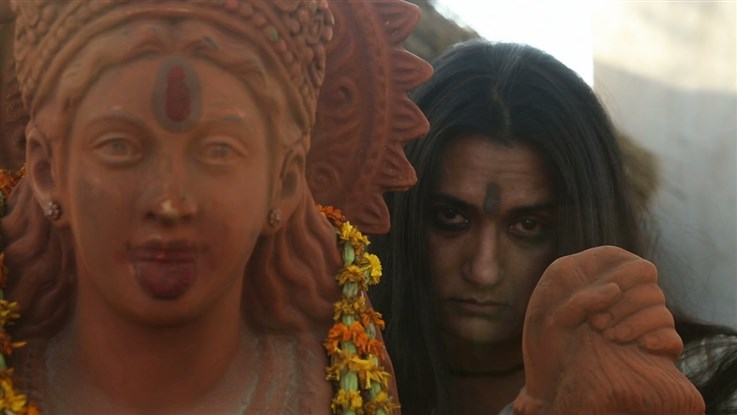 Set in modern day India, we see a juxtaposition play out between Delhi with its shining buildings and apparent cosmopolitan veneer that thinly veils an underbelly of crimes against women and corruption at all levels. And just 80 kilometers from Delhi, a small town that is stuck in a time warp. The plot revolves around Kajarya a woman in her early thirties who has a strange but important place in the village social structure along with the macabre reputation of murdering unwanted girl infants in the garb of religion. Meera is the rookie reporter who breezes into the village and exposes the story of Kajarya as a demonic baby killer. Meera gets her story on the front page of the newspaper and Kajarya goes to jail. 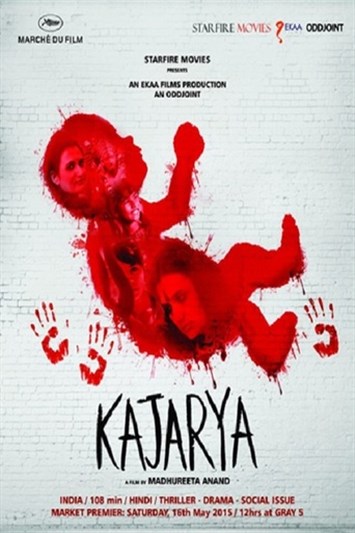