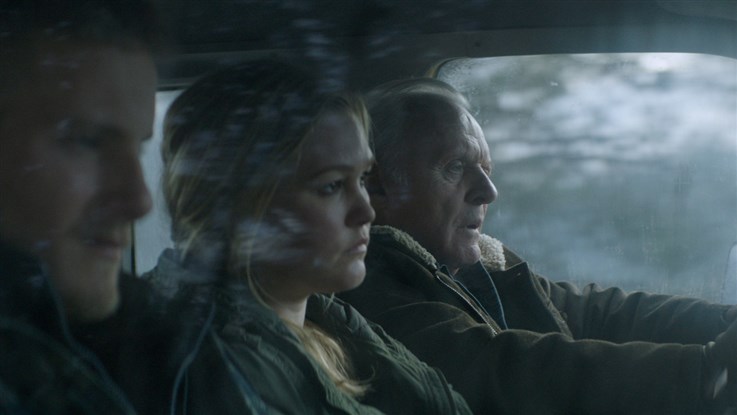 A modern fable set against the rugged backdrop of a Pacific Northwest logging community, this is the story of Lillian, a young woman newly returned to her hometown who becomes the subject of harassment by a man named Blackway, an ex-cop turned violent crimelord who operates with impunity in this small community on the edge of the wilderness. Forsaken by the local townspeople, advised by the Sheriff to leave town, Lillian decides instead to take a stand against her sociopathic stalker, and enlists the help of an ex-logger Lester and his laconic young sidekick Nate-the only two men in town brave enough, or crazy enough, to go with her, and go up against Blackway. 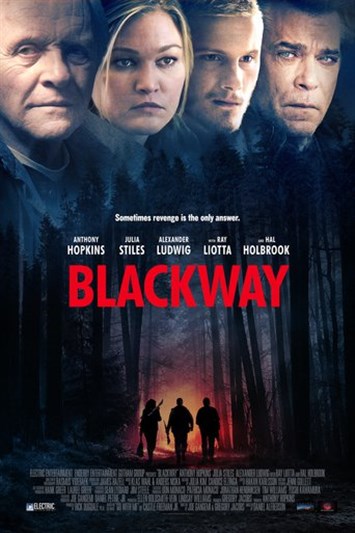