Islam and the Future of Tolerance 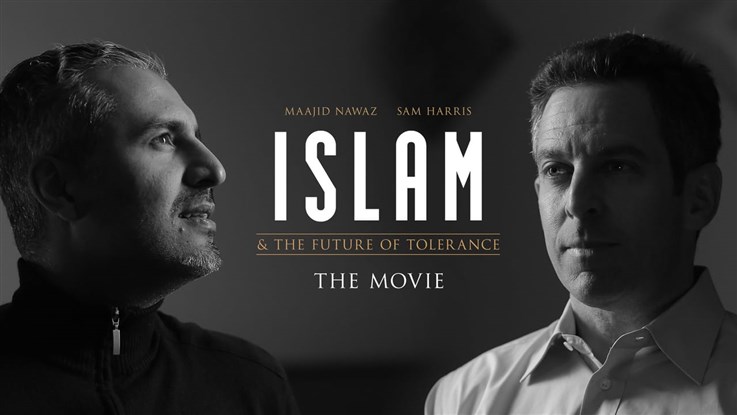 After publicly clashing in a debate over the concept of Islamic reform in the Muslim world, prominent atheist philosopher Sam Harris and Islamist-turned-liberal-Muslim Maajid Nawaz reconnect several years later in an attempt at civil and honest dialogue. Sam and Maajid attempt to explore their real or imagined divides by clearly and rationally dissecting their disagreements. Through the course of their discussions, they tackle troubling passages from the Quran, the importance of the precision of language and terms (such as “Jihadism,” “Islamists,” and “radical,”) and the difficulty in finding helpful and honest responses in a fraught political terrain. Ultimately, this unlikely collaboration sheds light on the many confusions that afflict the public conversation about Islam and emphasizes how the virtues of open dialogue can help foster both understanding and tolerance in an increasingly polarized world.