In this fascinating documentary, legendary Academy Award winning director Barry Levinson sets out to explore the collision and collusion at the intersection between politics and Hollywood. The film gives the viewer a front row seat and backroom access to the most significant Presidential Campaign of the 21st century. Features interviews with high-profile celebrities and powerful political figures. Engaging and powerful, Poliwood gives insider access to the influence Hollywood has over today’s political process. 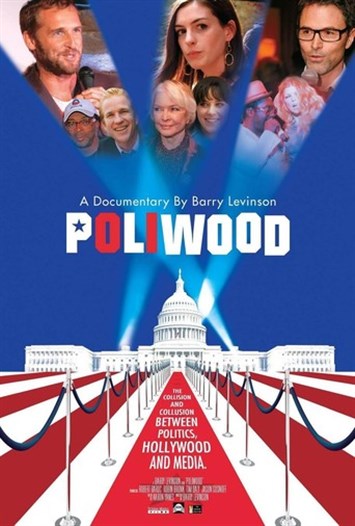