The Case for Israel - Democracy's Outpost 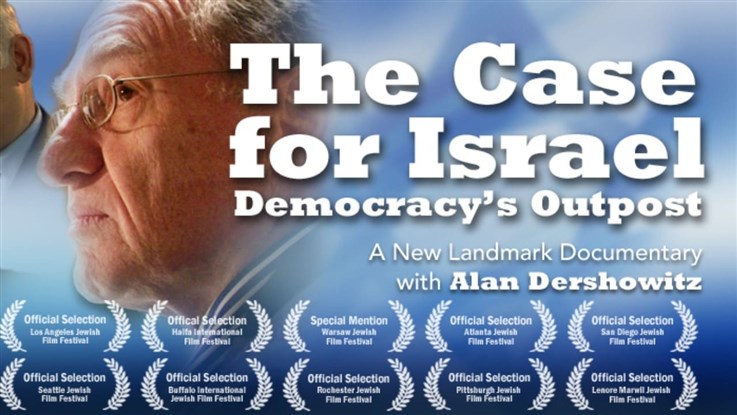 Israel is under attack - not only by terrorists who deny its basic right to exist, but also in the court of world opinion, which seeks to marginalize Israel as a human rights pariah that sanctions apartheid. Rising in vigorous defense of the Jewish homeland in this landmark documentary, Alan Dershowitz, distinguished Harvard Law School professor and outspoken champion of human rights, presents evidence from leading diplomats, historians, legal experts and government officials on both sides of the political spectrum to make the definitive case for Israel's legitimacy and right to self-defense. Dershowitz argues forcefully that real peace in the Middle East can only occur when the Palestinians, Arabs, and their allies finally value the creation of a Palestinian homeland more than they oppose the presence of a Jewish state. Through incisive conversations with commentators ranging from Ambassador Dennis Ross and former Israel Supreme Court President Aharon Barak to then Opposition Leader Bibi Netanyahu and historians Michael Oren and Benny Morris, Dershowitz refutes deeply entrenched misperceptions about Israel's history, Jewish claims to a homeland, individual rights under Israel's democratic system of government, the security fence, and military conduct in the face of terrorist attacks. He closes with a formidable warning that the greatest threat to Israel is also the greatest threat to international peace and security: Iran's aggressive nuclear ambitions. 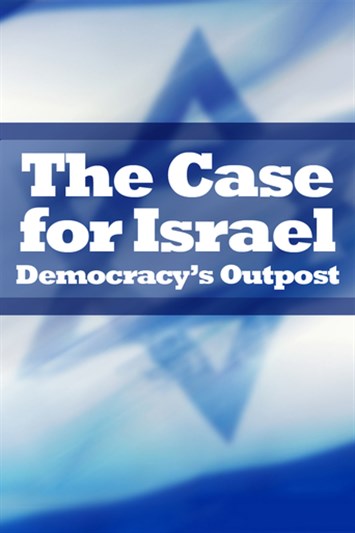