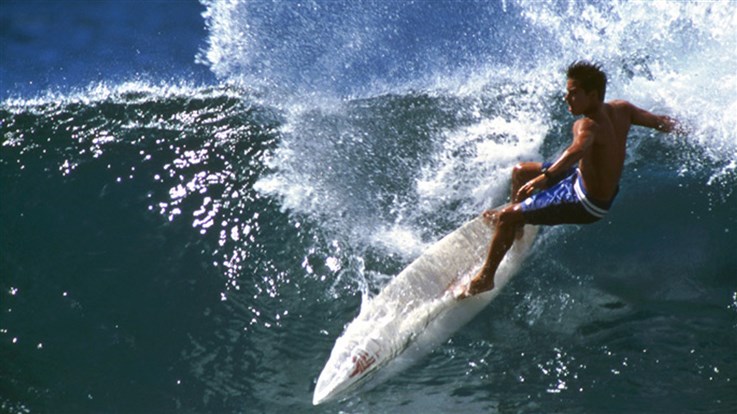 Mickey, Shane and Keoni live to surf, but they aren't just counting sets. Theirs is not merely a search for the elusive wave, but a solemn pact with nature to take it to the extreme. World Class surfers Patrick Shane Dorian, Matt George and Matty Liu star in a dramatic adventure of friendship and courage, featuring some of the most spectacular surfing footage ever filmed. From Madagascar and Bali to Hawaii and Mexico, director and co-writer Zalman King takes us on an action-filled tour of the most exotic and dangerous surf spots on the planet, and shows why only a select few are good enough to ride the big ones. 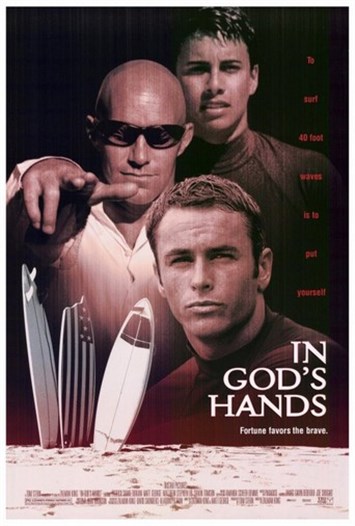