At a time when the existence of the National Endowment for the Arts has never been more threatened, Govenar's documentary focuses on one of its least known and most enduring programs: the National Heritage Fellowship, awarded annually since 1982. Featuring a breathtaking array of men and women who have been awarded the fellowship, including musicians, dancers, quilters, woodcarvers and more, the film demonstrates the importance of the folk and traditional arts in shaping the fabric of America. From Bill Monroe and B.B. King to Passamaquoddy basket weavers and Peking Opera singers; from Appalachia and the mountains of New Mexico to the inner city neighborhoods of New York, the suburbs of Dallas, and the isolated Native American reservations of Northern California – each of the artists share exceptional talent, ingenuity, and perseverance. 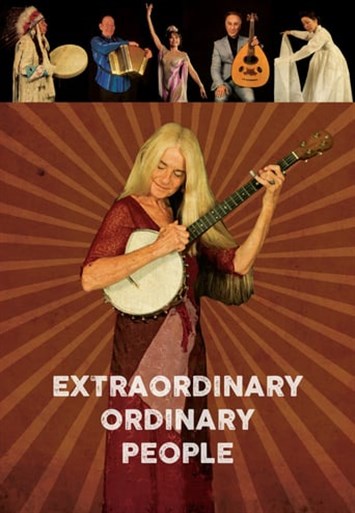