In this final film in the Death Wish series, Paul Kersey (Charles Bronson) returns to New York City, where he attempts to resume a normal life by proposing to his girlfriend Olivia (Lesley-Anne Down), a fashion designer. However, Olivia runs afoul of her ex-husband Tommy O'Shea (Michael Parks), a ruthless gangster, and she's killed by his henchmen. If history has taught us anything, it's that Paul Kersey does not take the death of his loved ones lying down, and soon Paul is heavily armed and ready to take out O'Shea and his goons, while the police politely ask Kersey if he has revenge on his mind (a question not unlike asking if there was a Tuesday last week). 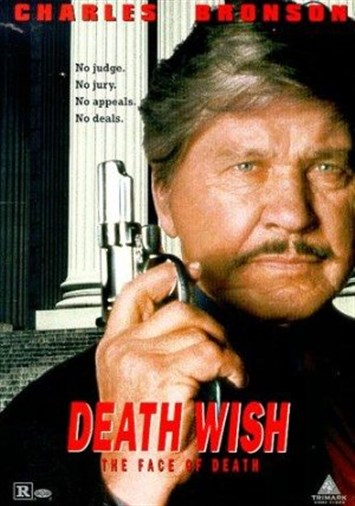