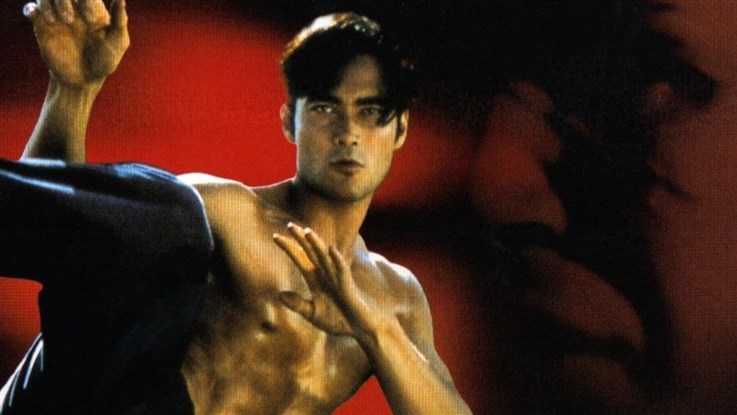 Kickboxing champion Matt Reeves witnesses the murder of his friend Johnny. When he investigates the circumstances of Johnny’s death it appears that a Mr. Negaal in South Africa has founded a new kickboxing association and is forcing fighters to participate. Mr. Negaal has a reputation of killing anyone who gets in his way. Matt faces danger in investigating his friend’s death but he finds an unexpected ally in the man Negaal sends to kill him. 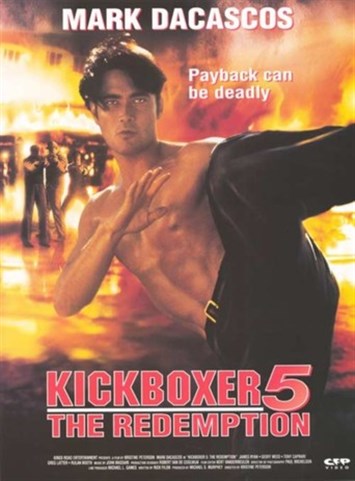