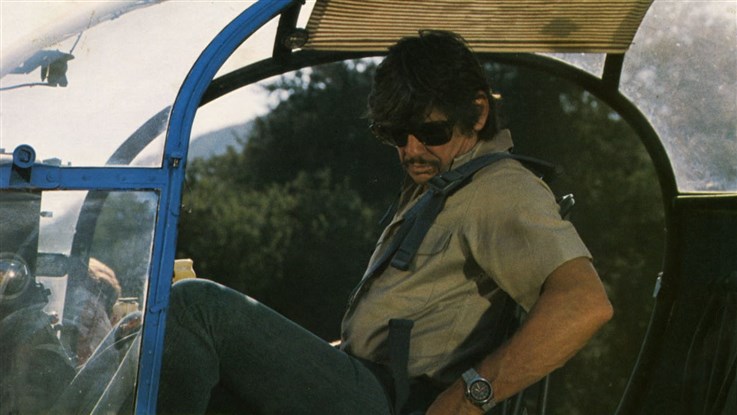 Imprisonment in a foreign country... it may be a fate far worse than death. Jay Wagner (Robert Duvall) is framed for murder by his scheming grandfather (John Huston). Unjustly convicted, he faces 28 hard years of confinement in a crowded Mexican prison. Wagner's guilt-ridden wife Ann (Jill Ireland), who unwittingly aided in framing him by confiding in the grandfather, turns to pilot Nick Colton (Charles Bronson) and his partner Hawk (Randy Quaid) to help Wagner escape. Only the most cunning and daring tactics can spring Wagner, so Colton must plan the impossible. BREAKOUT builds to an explosive climax when Colton launches an all-out desperate helicopter raid that will either rescue the prisoner or cost the lives of all involved. 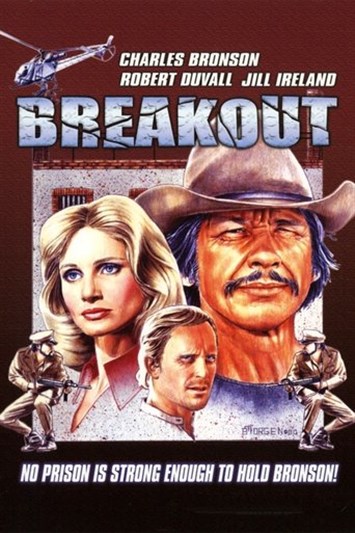