Beatrice Mtetwa and the Rule of Law

Savage police beatings, an absence of common law, and a corrupt judiciary form the backdrop for the work of a human rights lawyer in Zimbabwe. Beatrice Mtetwa has been waging a David and Goliath battle, her life mission to defend in court those jailed by the Mugabe government. This revealing documentary is an incredible snapshot of Beatrice's life on the front-line of a 20 year battle as Zimbabwe's civil society slowly crumbled beneath the oppressive weight of the Mugabe dictatorship. 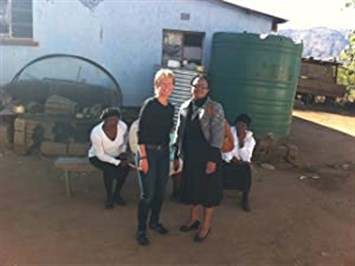