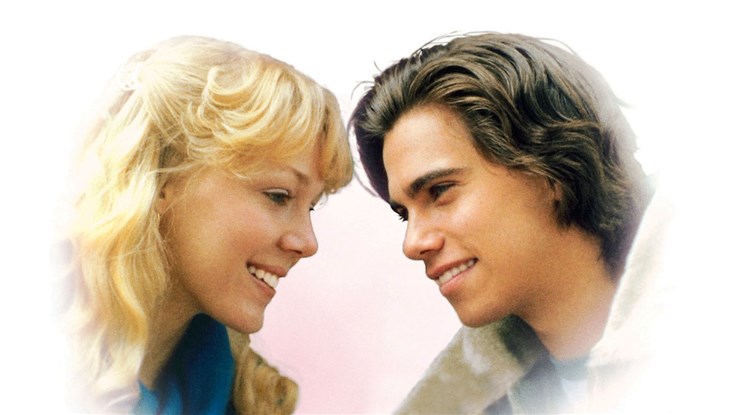 Young, beautiful, talented Alexis Winston comes from nowhere to become a figure skating superstar. But her rise to stardom isn’t easy. She has to push herself, reinvent herself, and most painfully of all, leave her hometown boyfriend behind. When a tragic fall leaves her blind, she needs someone to believe in her, to love her; someone to convince her she has the strength to skate and dream again. This heartwarming, inspirational, emotional remake of the 1978 Oscar® nominated romantic film (Best Original Song, "Through the Eyes" of Love") stars American Figure Skater Taylor Firth and features skating stars Molly Oberstar, NBC News Olympics Correspondent Andrea Joyce and Olympic Medalist Michelle Kwan. Experience the power and joy of true love…on and off the ice. 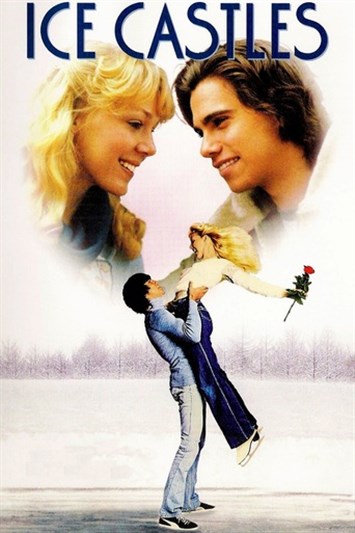