How Old Are You

Se How Old Are You online nu 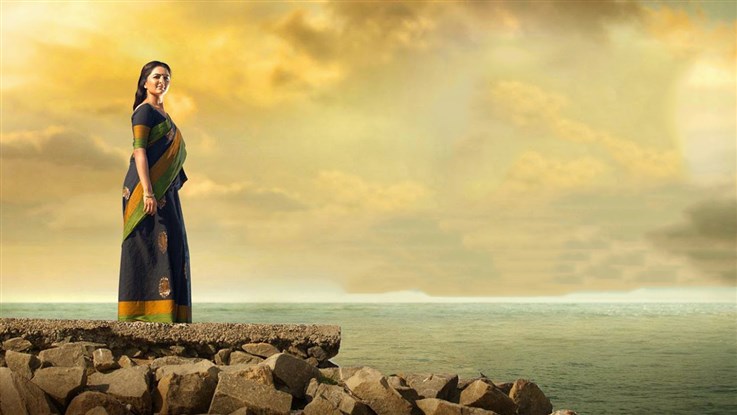 Lej How Old Are You hos Itunes for 39 kr.
Menu

How old are you is a story of Nirupama Rajeev (Manju Warrier) and her quest to unearth her long-buried identity. A 36-year-old Nirupama is a clerk in the Revenue Department. Her husband, Rajeev (Kunchako Boban) who works in All India Radio, wishes to immigrate to Ireland. However she is unable to accompany him as most Irish companies reject her job applications. She leads a boring life and craves for a change. One bright morning, Nirupama is summoned to the IG's office and gets to know that the President of India would like to have a conversation with her over breakfast. The disastrous meeting makes her the target of Facebook jokes and at the same time she watches haplessly as her husband and daughter fly to Ireland. Nirupama then meets her old classmate Susan (Kanika), now a successful business woman, who reminds her of the woman she used to be and inspires her to rediscover her younger self, a woman with big dreams and aspirations. 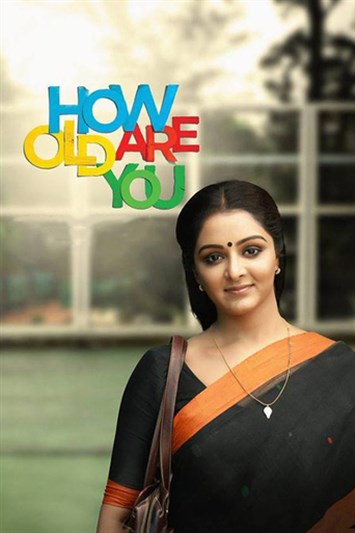