An action thriller plot written, directed and produced by Bala and narrated by superstar “Mohanlal.” Bala portrays the role of Vikram Rathore, a police officer who leads a solitary life after the demise of his wife (Sandhya). He is occasionally suspended for his firm interrogation style. While being off duty he continues to investigate a serial murder of police officers. The mysterious serial killer is following a “Hit List” containing information of police officers to be hunted down, triggering a game of hide and seek. The real intention behind the murders and the attitude of the police officers in the past culminates into a realistic climax with some brilliant action sequences. 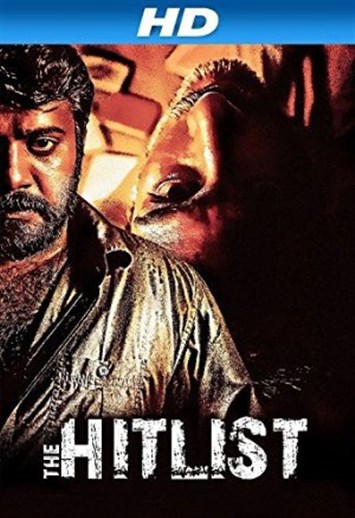