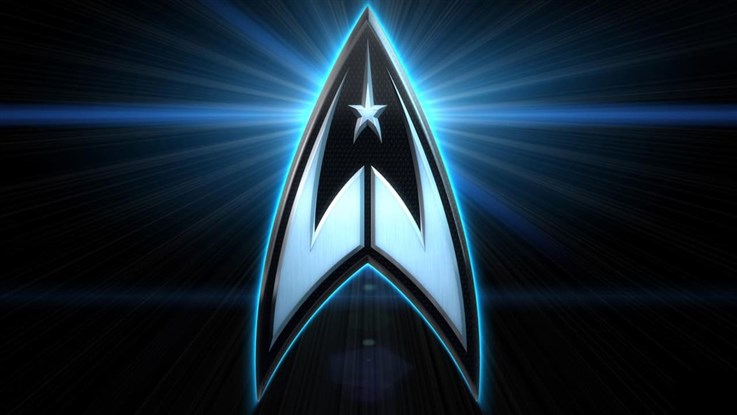 Gene Roddenberry, The Creator of Star Trek, also known as “The Great Bird of the Galaxy” passed away in 1991. His son Eugene “Rod” Roddenberry, Jr. was only 17 years old. Trek Nation, is a feature-length film documenting Rod’s trek across America to understand who his father was through the touchstones Gene left behind: His Friends, His Family, His Work, and His Influence. Including surprising, revelatory conversations with actors, fans, NASA personnel, entertainment-industry leaders and other prominent figures, Trek Nation is a film that explores one of life’s most universal stories – the discovery of a parent. A FilmBuff Presentation. 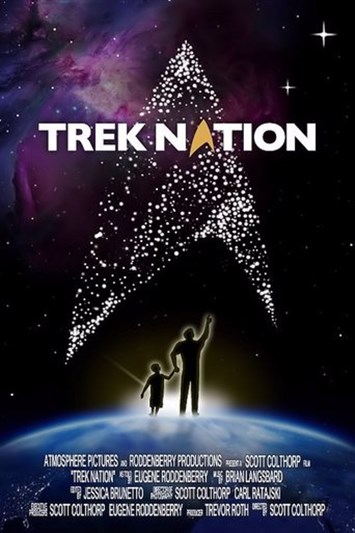