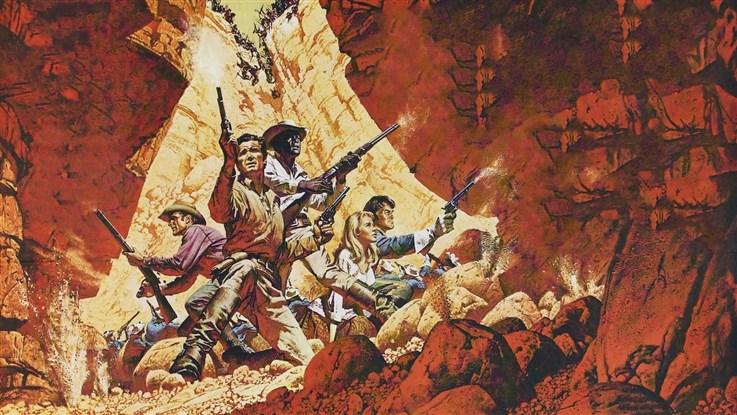 Frontier scout Jess Remsberg (Garner) bravely leads a wagon train through hostile territory to Fort Conchos. But underneath his valor, he has an ulterior motive: to settle a score with a man whom he believes killed his wife. When he arrives at the fort, Jess learns not only the shocking truth about the killer but also that the wagon train has come under Apache attack leaving Jess their only hope for survival. 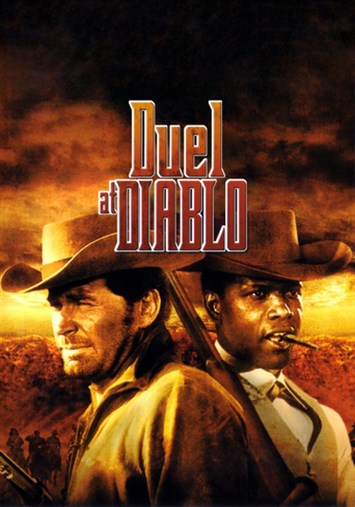