Horse breeder Scott Engstrom has been trying for years to prove that the Appaloosa, a rare American horse breed, came from Asia and not Spain. With only 109 true Appaloosas left in the world the question is vital. After spotting a horse uncannily like an Appaloosa on a TV show filmed in Kyrgyzstan, the fiery 69-year-old heads for central Asia. This extraordinary film follows her search deep into a lost valley, long considered inaccessible - until now. 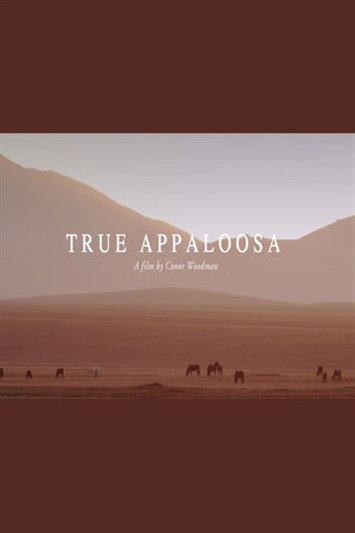