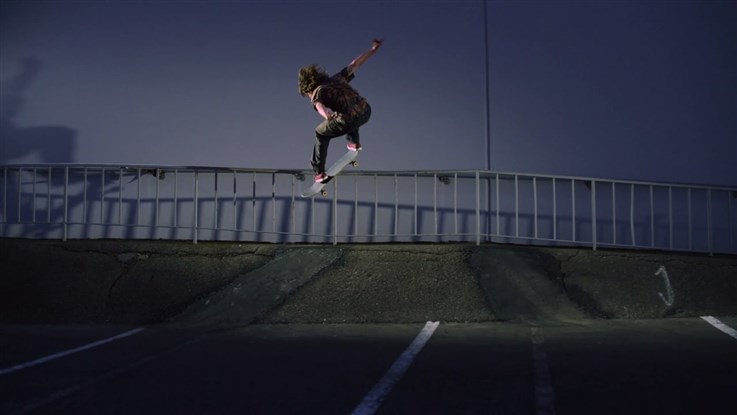 Another super polished, overly produced debacle—Ty Evans’s new film, The Flat Earth, delivers the gnarliest skateboarding from this year’s new breed of rippers: Jamie Foy, Chase Webb, Carlos Iqui, Michael Pulizzi and Cody Lockwood. “If anyone knows where the end of the Earth is, can they take us there?” This was the burning question running through the minds of five skaters after discovering rumors that the Earth is flat. They didn’t all ride for the same team, but they piled in a blacked out van with a laser cannon attached to the front and began their journey. The crew consisted of: Big boy Jamie Foy from Florida, one of skateboarding’s newest pros with insane skills on huge rails and anything in his way. Chase Webb, who’s been known as “that one famous guy’s friend” for too long, now making a name for himself with a love affair for bent metal. Carlos Iqui, a Brazilian ninja with insane pop who stomps tricks like he’s trying to break the ground. Mike Pulizzi, a virtually unknown flat bar master from Sacramento, who won’t be unknown for long. Cody Lockwood, the northwest ripper, hopped in the van last minute and filmed a video part in 30 days. -The Flat Earth, the new film from visionary director, Ty Evans. 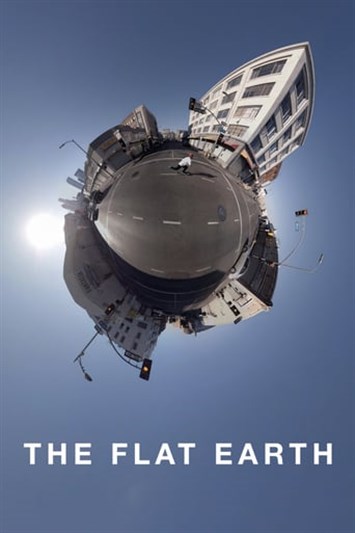