It's time to spill the beans. Candyman is the amazing story of the candy inventor from LA who in 1976 had a billion-dollar brainwave and invented the Jelly Belly bean. The small, colourful beans came in many bizarrely realistic flavours and were a radical, pioneering new sugary product that took the world by storm. This funny, off-beat tale tells how David Klein, the Willy Wonka of the Jelly Belly bean, created and was then exiled from his own candy empire. 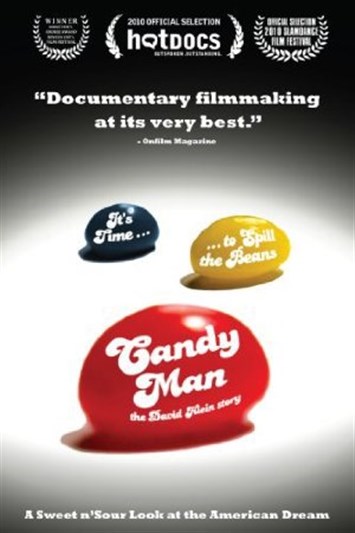