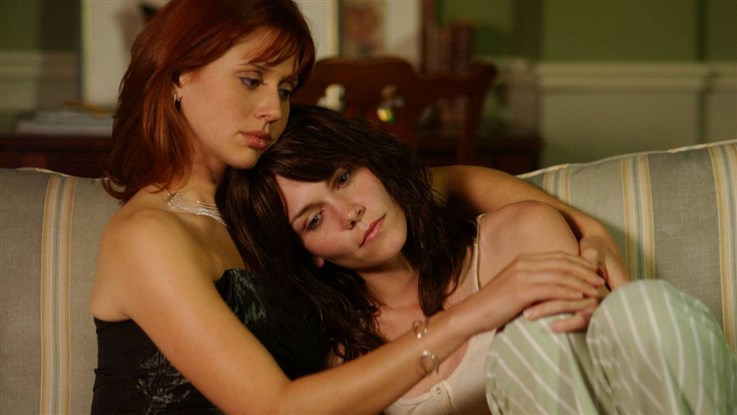 When Holly Parker (Kristen Miller) moves into her new apartment, she thinks she has found the perfect roommate: Tess Kositch (Allison Lange), a sweet and shy young woman who desperately wants to be her friend. But underneath Tess' shy exterior lies a killer, a woman who believes there is nothing sweeter in life than murdering a friend in pain. And Holly is feeling a lot of pain lately, what with her boyfriend cheating on her and her co-worker undermining any chance she has for promotion. But Holly need not worry. Tess will take care of her. For Holly is her friend. And for a killer like Tess, there is no greater reward than putting her friends out of their misery. 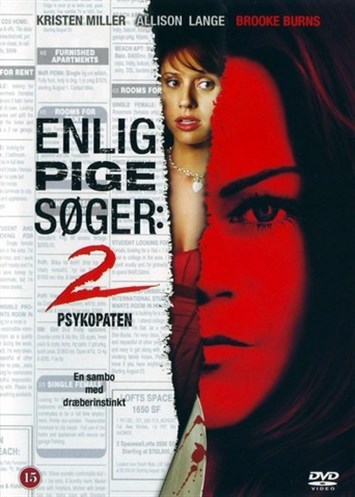