Slut or Nut: The Diary of a Rape Trial

After Mandi Gray was raped by a fellow student at her university, she went to the police expecting them to investigate. Instead, she was told by the officer that she hadn’t been raped and to go home. Upset and angry, Gray decided to protest a system in which only three of every thousand sexual assaults result in a conviction. In the wake of the #MeToo movement, this documentary follows Gray as she bravely fights for justice in a legal system stacked against her and other rape survivors. 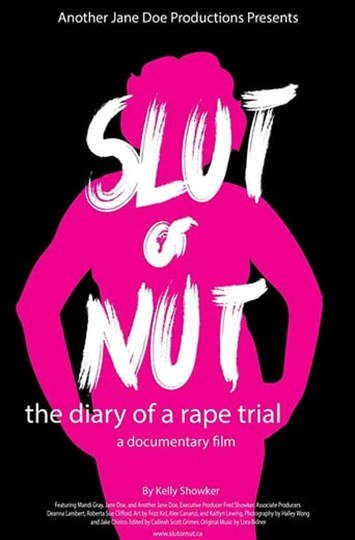