Bob Marley was without a doubt Jamaica's most famous export. In this documentary, his long-time girlfriend Esther Anderson describes in detail their life together at home in Hope Road as well as in London. Also featured is the last interview he would ever give in the UK, where journalist Kris Needs questions him about his foot injury (the injury that would eventually lead to the diagnosis of terminal cancer) and many other topics about which Marley held strong views. 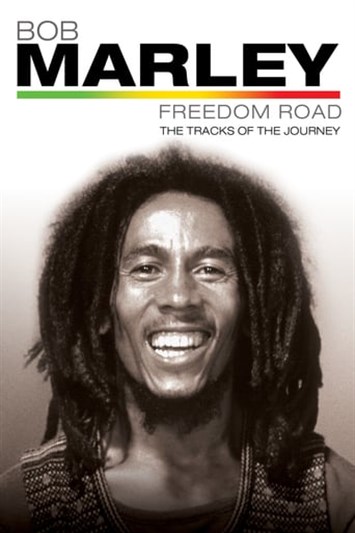