Sudarshan (Kishore Kumar), is a talented poet who crosses paths with a young artist, Shobha (Kum Kum) and instantly falls in love with her. Sudarshan is a simpleton while Shobha is very modern girl. Shobha lives a wealthy lifestyle with her father, Professor Mathur who is now carrying out experiments on various issues. One day, Sudarshan goes to meet Shobha at her house but ends up being the guinea pig for her father's experiment. Soon a series of paranormal events follow that alter the lives of everyone. What effects does the experiment bring upon Sudarshan? 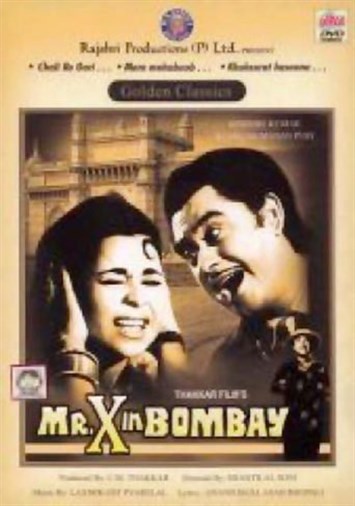