Keeper Of The Mountains

Lej Keeper Of The Mountains hos Itunes for 9 kr.
Menu

American journalist Elizabeth Hawley, 89, maintains the world's largest and most treasured archive of Himalayan mountaineering expeditions and has recorded information on more than 80,000 Himalayan ascents. Her work is trusted by news organizations and publications around the globe. All this despite never having climbed a mountain herself. 'Keeper of the Mountains' is a portrait of a woman who played an unlikely key role in the Golden Age of Himalayan mountaineering, defied the traditional gender roles of her day and settled alone in Kathmandu in 1960, and has famously lived life on her own terms. The film is an impressionistic snapshot of her life and the challenges she currently faces as she tries to maintain the mountaineering archives and her independence while dealing with advancing age. 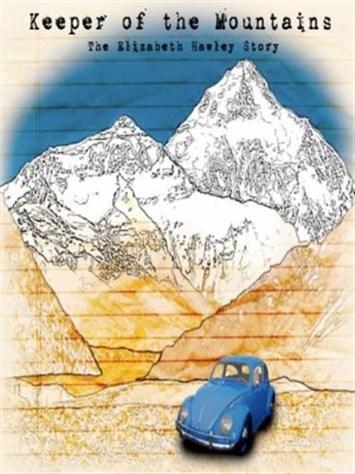