Chuck Norris returns as Col. Scott McCoy, a man in a blue funk because notorious drug dealer Ramon Cota (Billy Drago) arranged to have McCoy's partner and his partner's wife and baby brother killed. Cota has also kidnapped three DEA agents to boot, and of course McCoy wants to enact biblical vengeance upon Cota and his cartel. As a result, McCoy and his marines travel to the Latin American dictatorship of San Carlos. There they destroy half of the country's cocaine supply and proceed to search out and destroy the evil Cota and his minions. 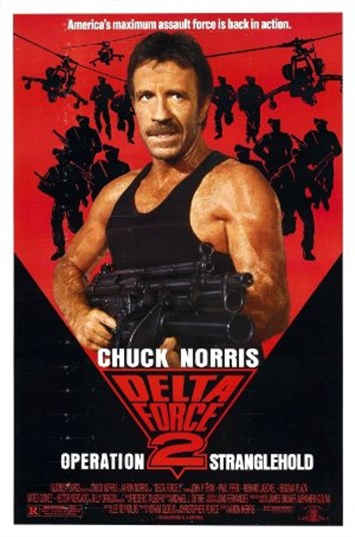