The 'Myoho' film is a daring, eye opener, truth of life, revels the hard reality of actions in past, present and future. The first half is based in 1934 Bihar, in a small village called "Masnadih", when India, busy in its freedom struggle, witnessed a powerful earthquake. The film follows 14 characters for one day, at the end of which they all die in the earthquake. The second half is based on 26/11, the day when Mumbai was attacked, where all our 14 characters are re-incarnated. All the characters are chained to their fates created by their own past actions. The film talks about the cycle of karmic retribution, which will go on and on, but it also tells us that we are the creators of our destiny. The choices are in our hands, whether we chose love or hatred, peace or violence... What goes around - comes around, and that is the Mystic Law - "MYOHO". 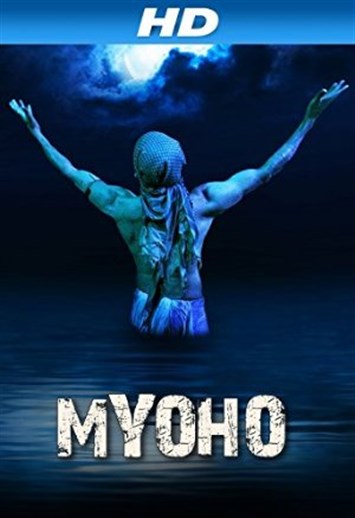