A Syrian refugee navigates her teenage years in a politically volatile USA. Dalya, a Syrian refugee living in America, tries to be a normal teenager. Yet under the shadow of Donald Trump's rise to power, she must contend with daily reminders of her otherness, like being the only girl in school that wears a hijab. Keeping her Muslim father proud and integrating into American teen life with make-up, proms and boys is a hard line to walk. This touching film explores a young life caught between highly politicised identities. 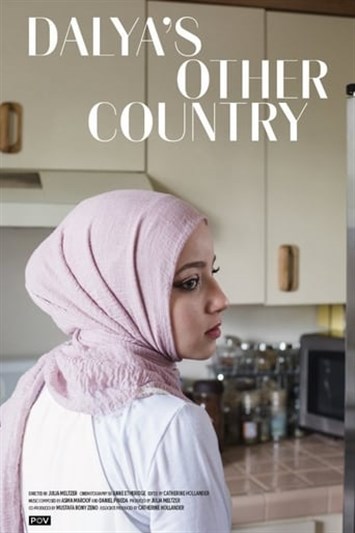