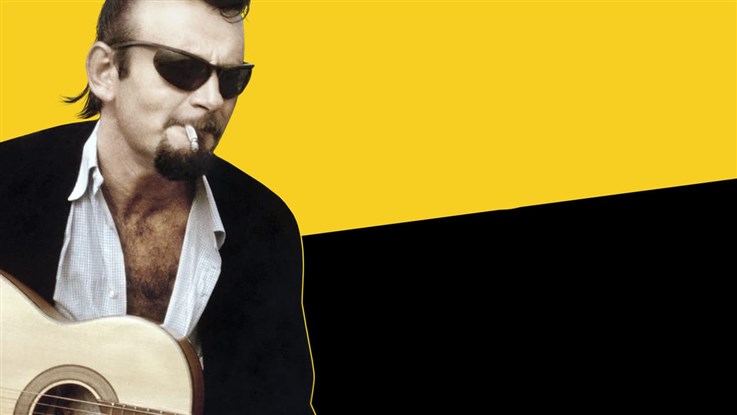 Music meets the Mob in "BANG! The Bert Berns Story," the acclaimed documentary that shines a spotlight on the amazing but little-known songwriter and record producer from the golden age of rhythm and blues. Narrated by Stevie Van Zandt, the film features a galaxy of greats from the rock music pantheon – Paul McCartney, Keith Richards, Van Morrison, alongside rhythm and blues immortals such as Solomon Burke, Ronald Isley, Ben E. King and Cissy Houston – who testify to the talent and character of Bert Berns in this gripping, warts-and-all portrait of his dramatic life story. The man who discovered Neil Diamond and Van Morrison, creator of the classics "Twist and Shout," "Brown Eyed Girl" and "Piece of My Heart," among many others, Berns was doomed with heart disease as a teenager and didn't even start work in the music business until he was 30 years old. In seven short years, he rose from a $50 a week song plugger to one of the leading record men of his day – a producer and songwriter who rubbed shoulders with peers such as Leiber and Stoller, Goffin and King, Burt Bacharach. At the height of the New York rhythm and blues scene in the '60s, Berns alone among his contemporaries went to England to make records after The Beatles turned his Isley Brothers hit, "Twist and Shout," into an international anthem. With the partners in Atlantic Records, Berns formed his own label, Bang Records, where he launched hits by Neil Diamond, Van Morrison and the No. 1 smash by The McCoys, "Hang On Sloopy." At the peak of his success, Berns turned to gangster associates to help defend his company, making longtime friends and business partners into enemies and fracturing his relationship with best friend and mentor, Atlantic Records' Jerry Wexler. In a tale told vividly for the film by such associates of Berns as Carmine "Wassel" DeNoia, a well-known Mob figure around the Brill Building, and Berns' scrappy widow, Ilene Berns, this feel-good story of an inspired songwriter in a hurry with his life takes an unexpected dark turn in the third act. "BANG! The Bert Berns Story" not only unearths this vital previously untold chapter of music history, but throbs with a pulsating soundtrack of Berns hits from The Drifters' "Under the Boardwalk" to British rock group Them’s "Here Comes the Night" in this jolting, absorbing life story. 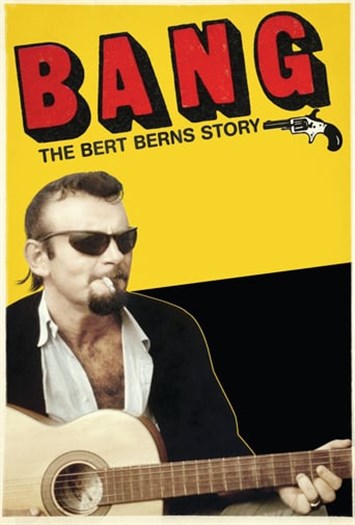