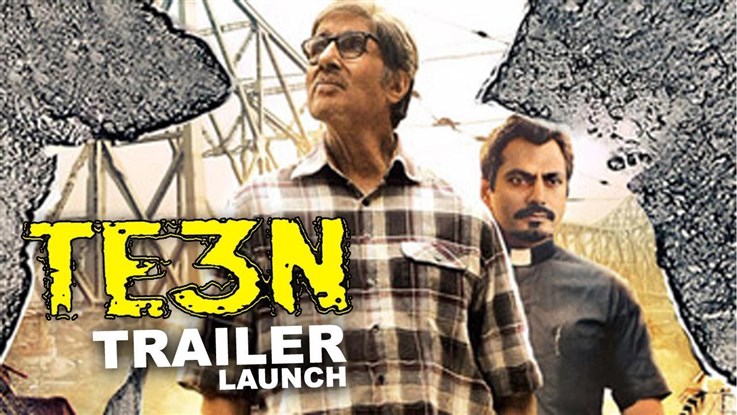 Eight years since the death of his granddaughter, John Biswas hasn't moved on like the rest of the world. Angela was found dead after an unsolved kidnapping. John, in hope of finding her kidnapper, diligently pursues the truth and orchestrates his own investigation after official channels fail. Father Martin Das, an ex-cop who failed to locate the kidnapper is weighed down by guilt and finds solace in sermons and dogma. He occasionally guides John, in hopes of repenting for his past. A young boy named Rony is abducted from the same place as Angela and her closed case returns to limelight when Sarita Singh deduces that the manner of both the kidnappings is concordant. Spurred by the fresh developments John and Martin regain renewed fervour and dig further into the mystery. John pieces together all the bits of information available in hopes of finding the true identity of this child kidnapper and if possible, some long awaited closure and peace. But as John, Martin and Sarita find out, there's more beneath the surface. 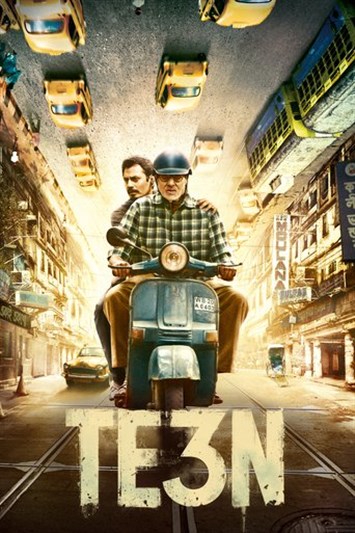