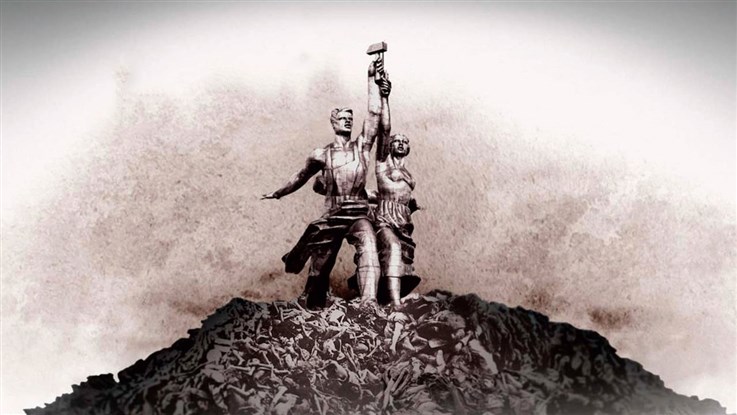 The film tells the story of the Soviet regime and how the Soviet Union helped Nazi Germany instigate the Holocaust. The film shows recently uncovered archive documents revealing this. Interviews with former Soviet intelligence officers reveal shocking details on: The Great Famine in Ukraine (1923/33); the Katyn massacre (1940); the SS-KGB partnership; Soviet mass deportations; and medical experiments in the GULAG. These are just some of the topics covered by this first time documentary film by director Edvins Snore. Based on 10 years of research The Soviet Story was filmed over 2 years in Russia, Ukraine, Latvia, Germany, France, the UK and Belgium. As a result, The Soviet Story presents a truly unique insight into recent Soviet history, told by people once Soviet citizens, who had first hand knowledge of it. The Soviet Story also discusses the impact of the Soviet legacy on modern day Europe. The Soviet Story is a story of pain, injustice and "realpolitik". 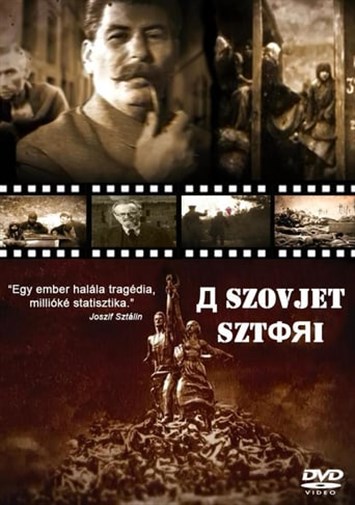