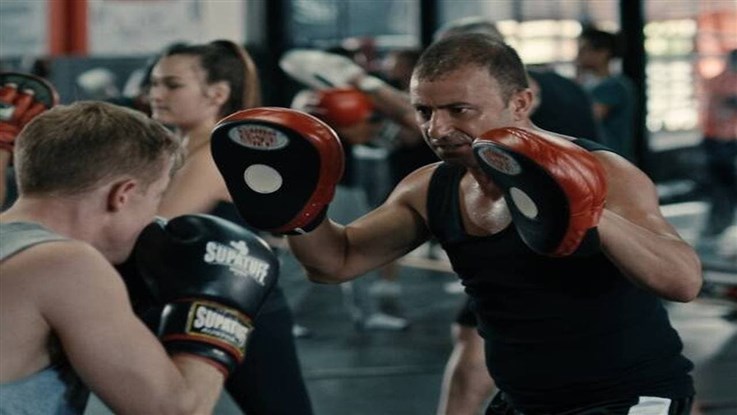 Six years have passed, and John Morkos (George Basha) remains haunted by the events that led to the death of his brother. Meanwhile, tensions are building on the streets of western Sydney, as a ruthless new crime boss Nas (Johnny Nasser) seeks to expand his empire, and the formation of a radical group of white supremacists threatens to shatter the social fabric of the local community. 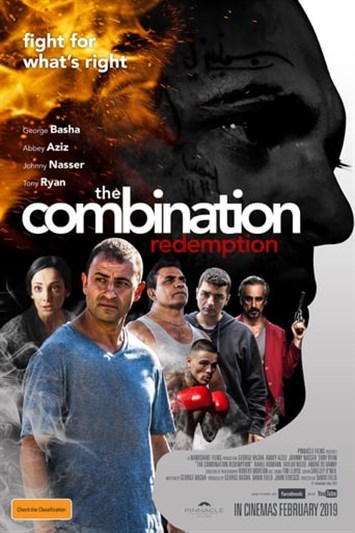