Beyond - An African Surf Documentary

From the makers of the critically acclaimed documentary "The Old, The Young and The Sea," comes Beyond. An African Surf Documentary. Beyond explores the unique board-riding cultures found in Morocco, Mauritania, Gambia and Senegal. Dropping into some of the most isolated coastlines in the world, the travelers spent three months on the road filming, photo-graphing and interviewing a host of fascinating characters that have all found ways to adapt to the harshness of their respective environs while still carving out surfing and other adventurous lifestyles. Dealing with thematic issues such as individualism in traditional societies, the potential conflicts that arise when 21st century ambitions collide with time honored traditions, and the quest for personal fulfillment. 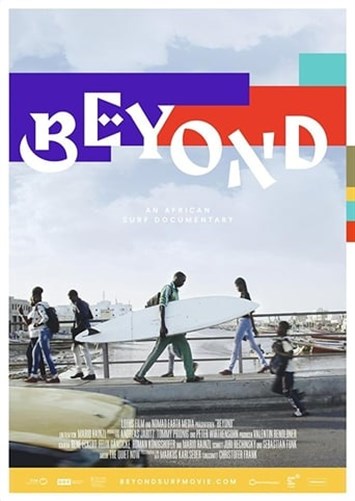