A Shock to the System

Se A Shock to the System online nu 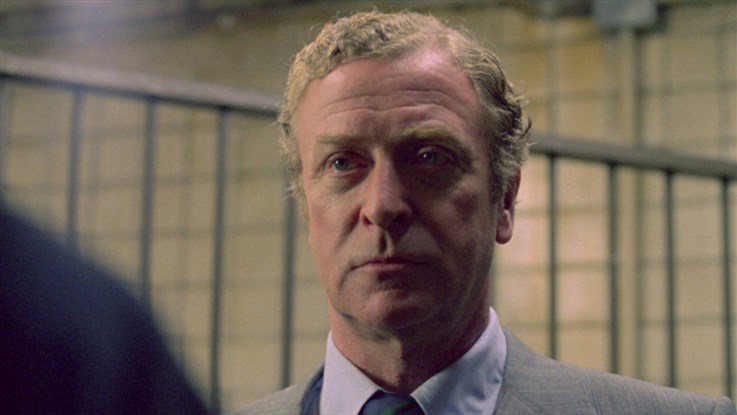 Lej A Shock to the System hos Itunes for 29 kr.
Menu

Graham Marshall (Michael Caine) already celebrates his anxiously awaited promotion in an advertising company, when he learns that Roger Benham, one of his subordinates, will be promoted instead of him. Frustrated that his hated life will never change, he starts a cunning ploy to take bloody revenge on everyone who humiliated him - starting with his unnerving wife. 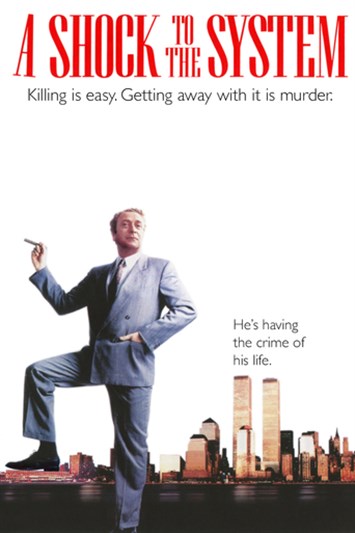