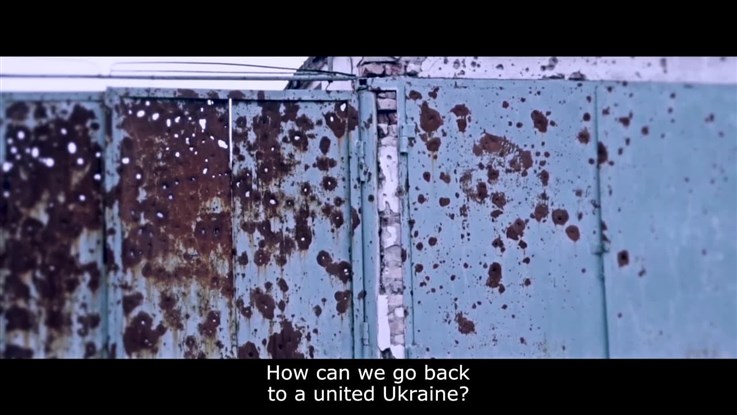 Described as a "stealth invasion" of Ukraine, the proxy-war being waged in Donbass is a contentious conflict between pro-Russian separatists and the West. In the midst of swirling propaganda and controversy this brave doc follows Deki, a pro-Russian sniper tasked with defending his separatist comrades on the frontline of the conflict. In the midst of escalating international tensions, the film exposes an unseen side to this secretive war. 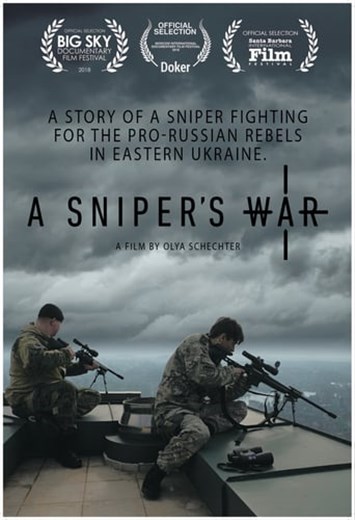