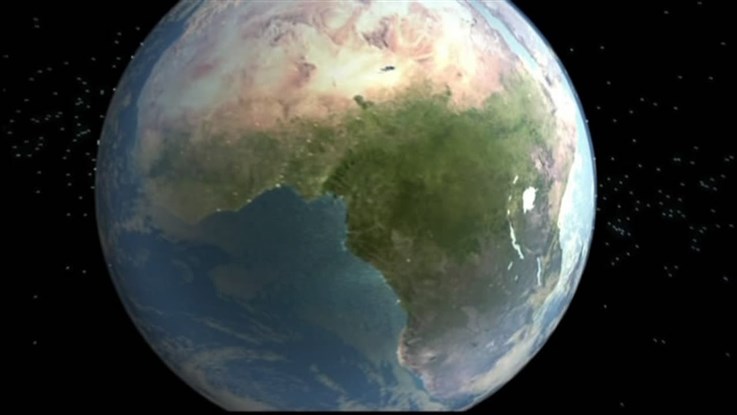 Can a person be forced to reconcile with those who killed her or his loved ones? In Coexist, Rwanda’s unprecedented social experiment in government-mandated reconciliation is revealed for the first time through the eyes of survivors and perpetrators of the 1994 genocide. Coexist comes into focus as Rwanda’s government releases thousands of Hutu perpetrators from prison. They participated in the slaughter of more than 500,000 Tutsi and moderate Hutu. Most former prisoners like Jean have little choice but to return to the villages where they raped and slaughtered. To weaken the impulse toward retaliation, the vast majority of Rwandans attend government-sponsored solidarity camps and reconciliation workshops. Jean led a militia of 600 men who attacked their neighbors. He equivocates when asked how many people he killed. When pressed to guess, he says 39 in one area and three in another. Jean apologized to the relatives of the man he claims to have killed but not to the other 41 families. Agnes says the government’s reconciliation policy saved her. She is bright with a broad smile that betrays little of the trauma she survived. She narrowly escaped death. She chooses to forgive those who killed her family. Incredibly Grace can still smile. By age ten, she survived genocide, and the murder of her parents and sister. Her extended family took her in but one turned her into a maid, others abused and later shunned her in a bid to steal her inherited land. Then the government urged her to reconcile with the killers, while others mocked her tears. Coexist examines core questions of the human experience: Can any of us be sure we’d never betray our friends and neighbors? Can reconciliation be taught and encouraged? Are former prisoners to be shunned and marginalized, or can they be rehumanized and brought back into the community? 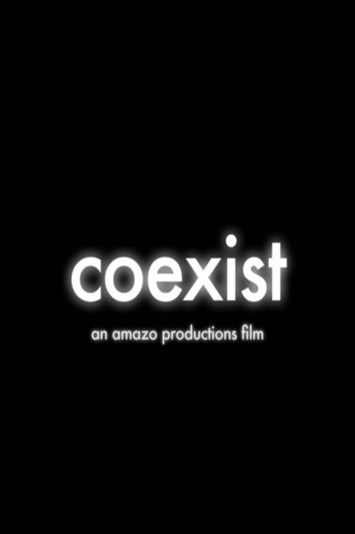