Isabelle and Pontus pass out as police officers but he is dismayed when she says she wants to put their affair on hold in order to travel.Her plans are cut short when she joins the investigation into the death of her friend from the gym,Therese,murdered by burglars. Therese's loser ex-boyfriend Fabian is in debt to very heavy people and offers them her jewels but is he the killer? Violent boxer and ex-con Patrik Lippowski,a former lover of Isabelle,who fled from him and changed her name from Rebecka to Isabelle to escape him,is another suspect,but he is murdered with Isabelle's gun. In finding the killer Pontus's love for Isabelle is put to the test whilst Wallander advises Katarina when her bitchy teen-aged daughter starts stealing. 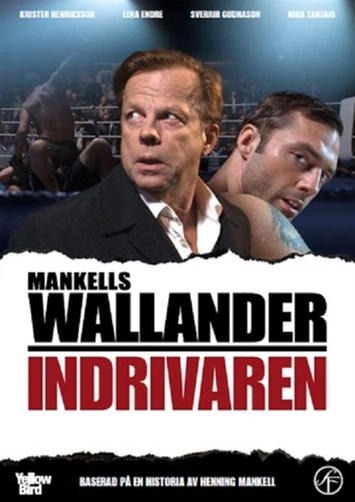