Lynch: A History is a kaleidoscopic look at NFL star Marshawn Lynch and his use of silence as a form of protest. Culling more than 700 video clips and placing them in dramatic, rapid, and radical juxtaposition, the film is a powerful political parable about the American media-sports complex and its deep complicity with racial oppression. "The film’s relentless rhythm overwhelms and overpowers you, as random acts of terror, across time and space, reveal themselves as a pattern. It’s a gradient of American carnage." -Hua Hsu, The New Yorker “Lynch: A History opened my eyes to a way of seeing Marshawn Lynch in a wider context. This film is different and real—just like Marshawn, who is as genuine as they come.” -Kenny Mayne, co-host, SportsCenter/ESPN 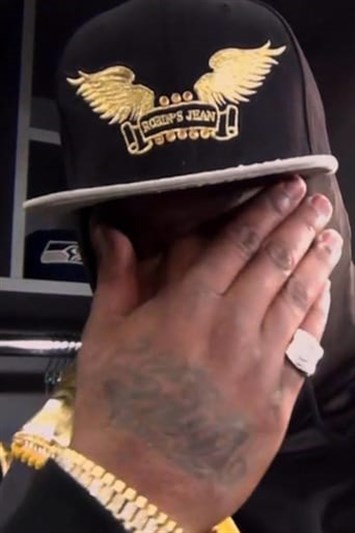