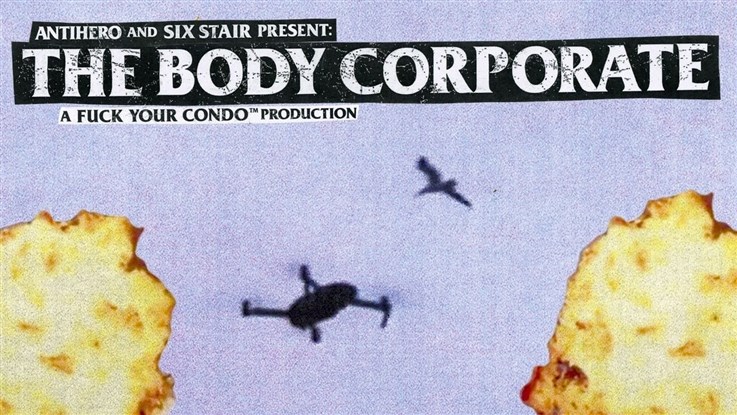 The Body Corporate. That wasn’t the original title we had in mind. We were pushing for “Reality Breakdown”. But things changed along the way. The video itself came out a lot different than the video we thought we were making, and that’s not a bad thing. This is the video we came back from New Zealand with. It morphed from wanting to tell a story about skating being an act of defiance, a path away from the status quo & spoon fed commercialism & all that lazy stuff, to being the story of what drew these guys to skateboarding & why it sticks so strongly with some of us. In the end it still speaks to those other ideas, though not said out-loud. These guys poured their hearts into this thing & we couldn’t be more stoked on how it came out. We hope you dig it. 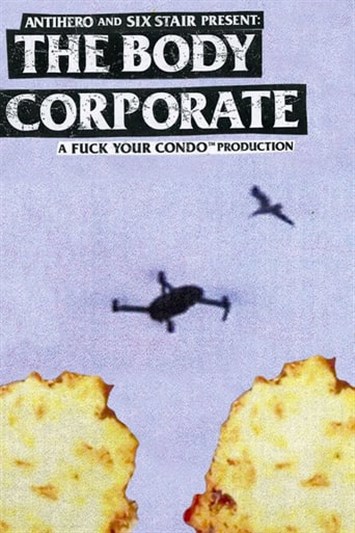