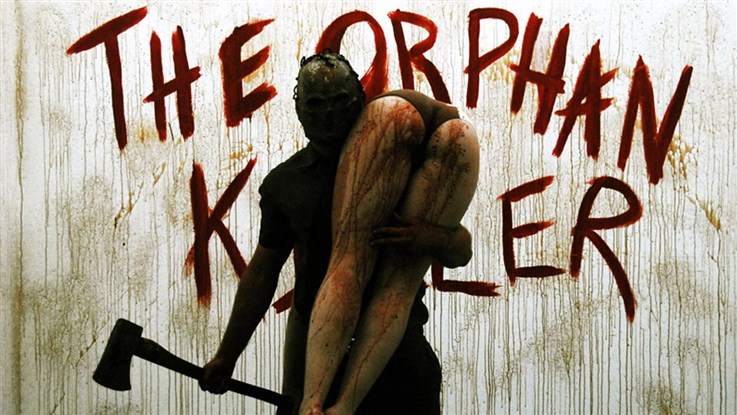 Critics and fans worldwide are hailing The Orphan Killer as the new HORROR ICON of the 21st Century! Writer/Director Matt Farnsworth  brings you a tour de force bloodbath slasher flick that defies classification. It’s a sickly entertaining and brutal flick that is SO GOOD you can’t NOT look away. Shock Horror Magazine says “ A New Legendary Slasher is born” and Dread Central claims director Farnsworth is “The Future of Horror”. Marcus Miller, inhabited by David Backhaus, is an orphan and psychopath hellbent on finding his estranged sister Audrey, played by sexy scream queen Diane Foster, and teaching her family loyalty. His brutal lessons are taught in pain. Throughout this wild cruelty we learn that Marcus is not the only Miller with Killer in the bloodline as Audrey proves to be a formidable adversary. 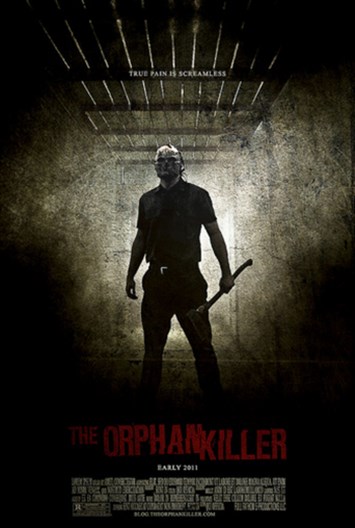