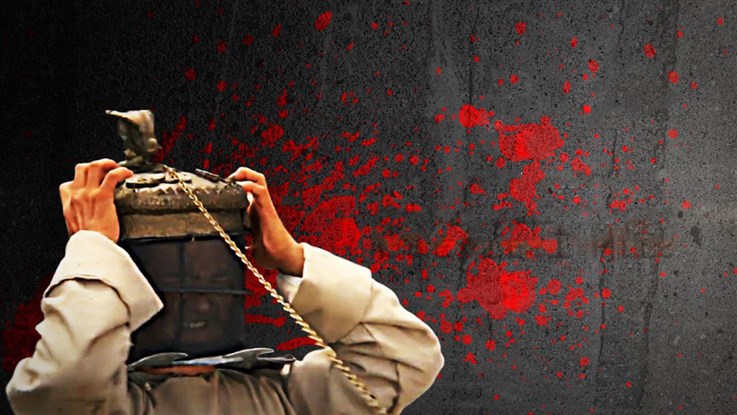 Esteemed director Ho Meng-hua attained cult status among kung-fu film fans in the West with his wild and wacky martial arts hit "The Flying Guillotine". His unique directing approach focused more on the devastating nature of the horrific weapon than the kung-fu fights. One of Shaw Brothers’ biggest kung-fu stars at the time, Chen Kuan-tai plays the leader of the ‘Flying Guillotine Squad’ a group of hand picked killers, commissioned by the Ching Emperor Yung Cheng, that use a deadly, beheading weapon to carry out the emperor's assassination assignments. It's actually based on a true story. Interestingly, the weapon used in the film was a complete fabrication because in real life, no one ever survived to tell what the actual weapon really looked like. 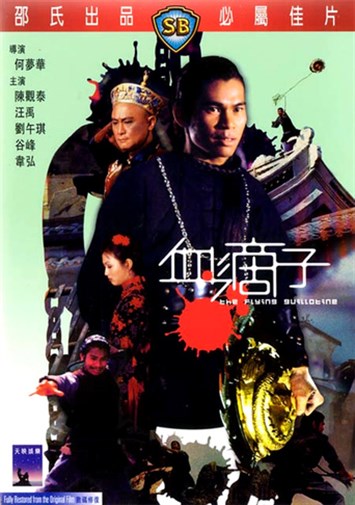