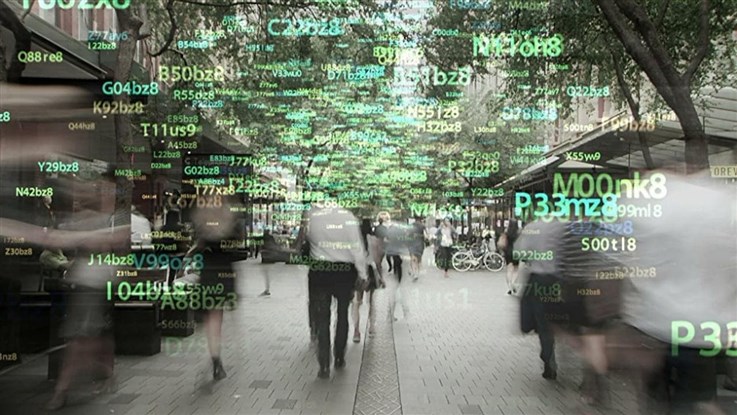 What Facebook really knows about you. "What's on your mind?" It's the friendly Facebook question which lets you share how you're feeling. It's also the question that unlocks the details of your life and helps turn your thoughts into profits. Facebook has the ability to track much of your browsing history, even when you're not logged on, and even if you aren't a member of the social network at all. This is one of the methods used to deliver targeted advertising and 'news' to your Facebook feed. This is why you are unlikely to see anything that challenges your world view. This feedback loop is fuelling the rise and power of 'fake news'. "We're seeing news that's tailored ever more tightly towards those kinds of things that people will click on, and will share, rather than things that perhaps are necessarily good for them," says one Media Analyst. This information grants huge power to those with access to it. Republican Party strategist Patrick Ruffini says, "What it does give us is much greater level of certainty and granularity and precision down to the individual voter, down to the individual precinct about how things are going to go." Resultantly, former Facebook journalist, Adam Schrader thinks that there's "a legitimate argument to this that Facebook influenced the election, the United States Election results." 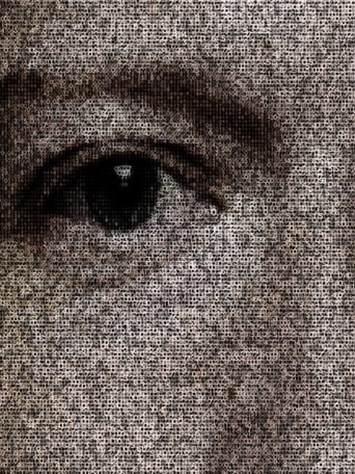