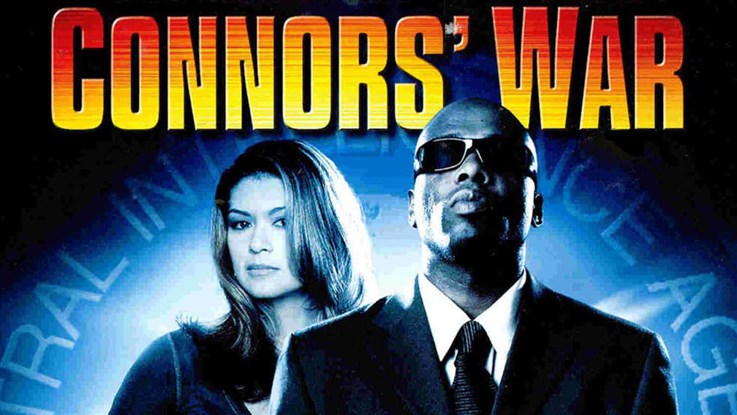 Anthony "Treach" Criss (Today You Die, Empire) and Nia Peeples (Half Past Dead) are on a high-stakes thrill ride as they fight against time to stop a deranged man bent on catastrophic destruction. After losing his eyesight during a sabotaged CIA operation, Special Agent Connors (Criss) agrees to be injected with an experimental serum that promises to cure his blindness. Armed with a new extraordinary ability, Connors successfully completes a daring mission for his former mentor — only to discover he's been tricked into stealing a deadly chemical bomb intended for a twisted act of terrorism. 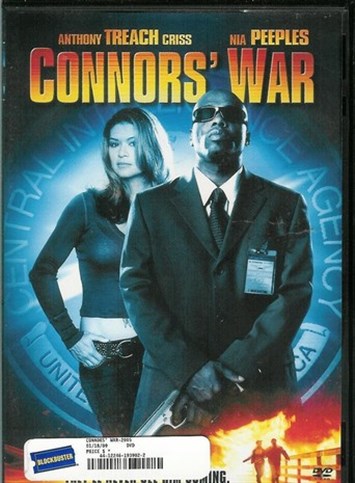