North Of The Sun 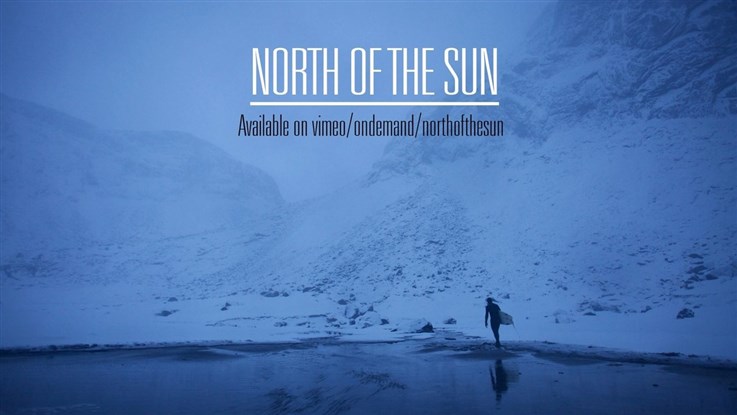 Inge Wegge (25) and Jørn Ranum (22) spent nine months of cold, Norwegian winter in the isolated and uninhabited bay of a remote, arctic island by the coast of Northern-Norway, facing nothing but the vast Atlantic Ocean. There they built a cabin out of driftwood and other cast-off materials that washed up on shore, and ate expired food the stores would otherwise have thrown away. But the boys brought with them two items of utmost importance: Their surfboards - perhaps their biggest motivation for the arctic adventure. Because the remote bay holds a well kept secret; Some of the worlds finest surfing waves. 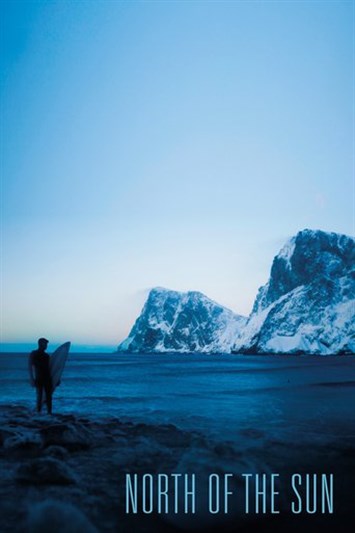