Reach For The Sky 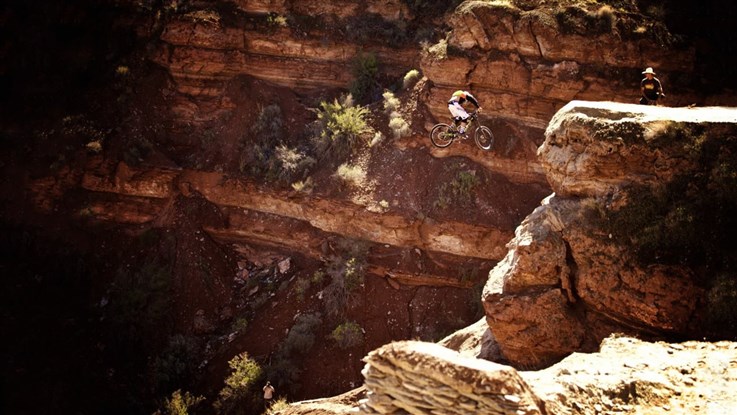 Lej Reach For The Sky hos Itunes for 49 kr.
Menu

Danger. Reward. Adrenaline. Freeride mountain biking is synonymous with pushing the known boundaries of the sport. Cam Zink sits atop the Freeride world having won its most coveted titles, the Red Bull Rampage, Crankworx Slopestyle, and the Freeride World Tour, yet those accolades have not come without a physical price. He has transcended cycling media, and his super-human feats have become broadcast television and Internet sensations. “Reach For The Sky” takes a dramatic behind-the-scenes look into Cam Zink’s life, with the story bookended by 2013 and 2014 Red Bull Rampage campaigns in Virgin, Utah. Plus, features a one-of-a-kind portrayal of his world-record- breaking 100-foot backflip attempt at Mammoth Mountain—showcasing 100% never-before-seen footage. The movie explores the fascinating life story of one of the sport’s most beloved and diverse athletes, but also delves into the multi-layered psychological elements of physical punishment and self-doubt, to uncover why Zink perseveres through the adversity—even when all odds are against him. 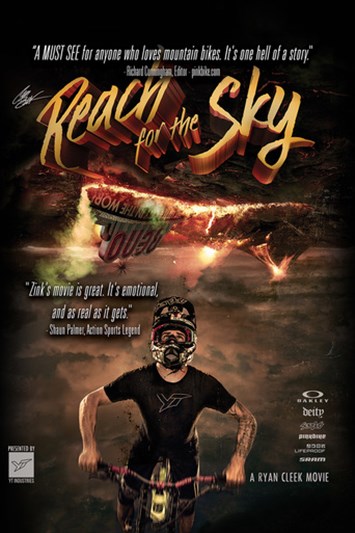