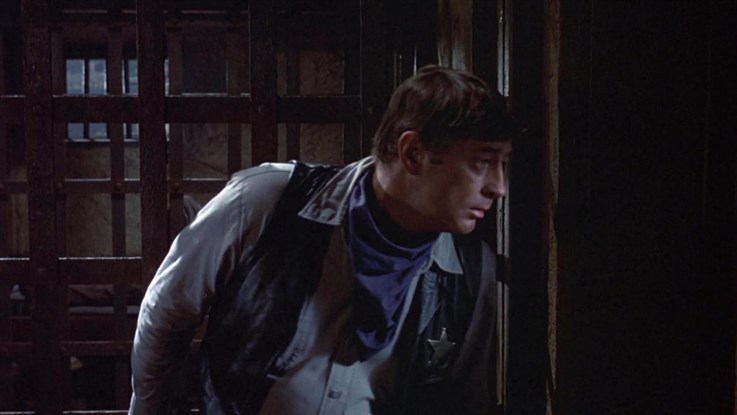 An ex-sheriff, Ben Kane, tracks down the man who killed his son, Frank Boone, and seeks the help of a hired gunman, Billy Young, who was abandoned by his partner after killing a Mexican general. Kane becomes a marshal of Lordsburg and falls in love with a dance hall girl, Lily Beloit. When John Behan and Jesse Boone tries to kill Kane, Lily warns Kane of this. He arrests Boone and uses him as bait when he finds out that he is the son of Frank Boone. 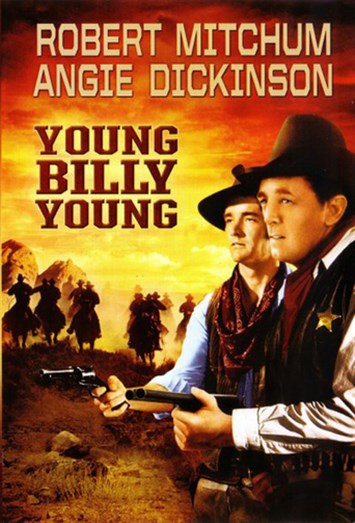