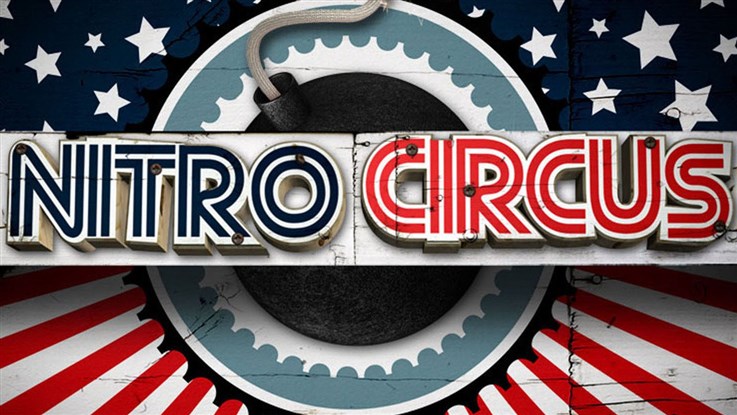 NC3 is categorized as a freestyle motocross film. However, just like Travis Pastrana is much more than just a freestyle motocross star, the Nitro Circus series goes way beyond simply being a freestyle motocross film. It is a film about pushing the limits of human ability and spirit. Sometimes this comes across as heroic and other times as sheer insanity. In either case, NC3 is full of the most gnarly stunts you've ever seen. Join Travis Pastrana and the rest of the Nitro Circus clowns as they travel the world in search of the next big stunt or adventure. NC3 is being filmed in the U.S., Canada and throughout several countries in Europe. 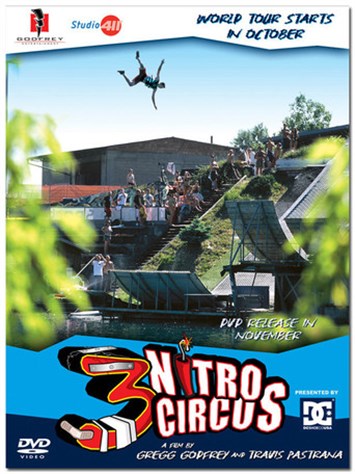